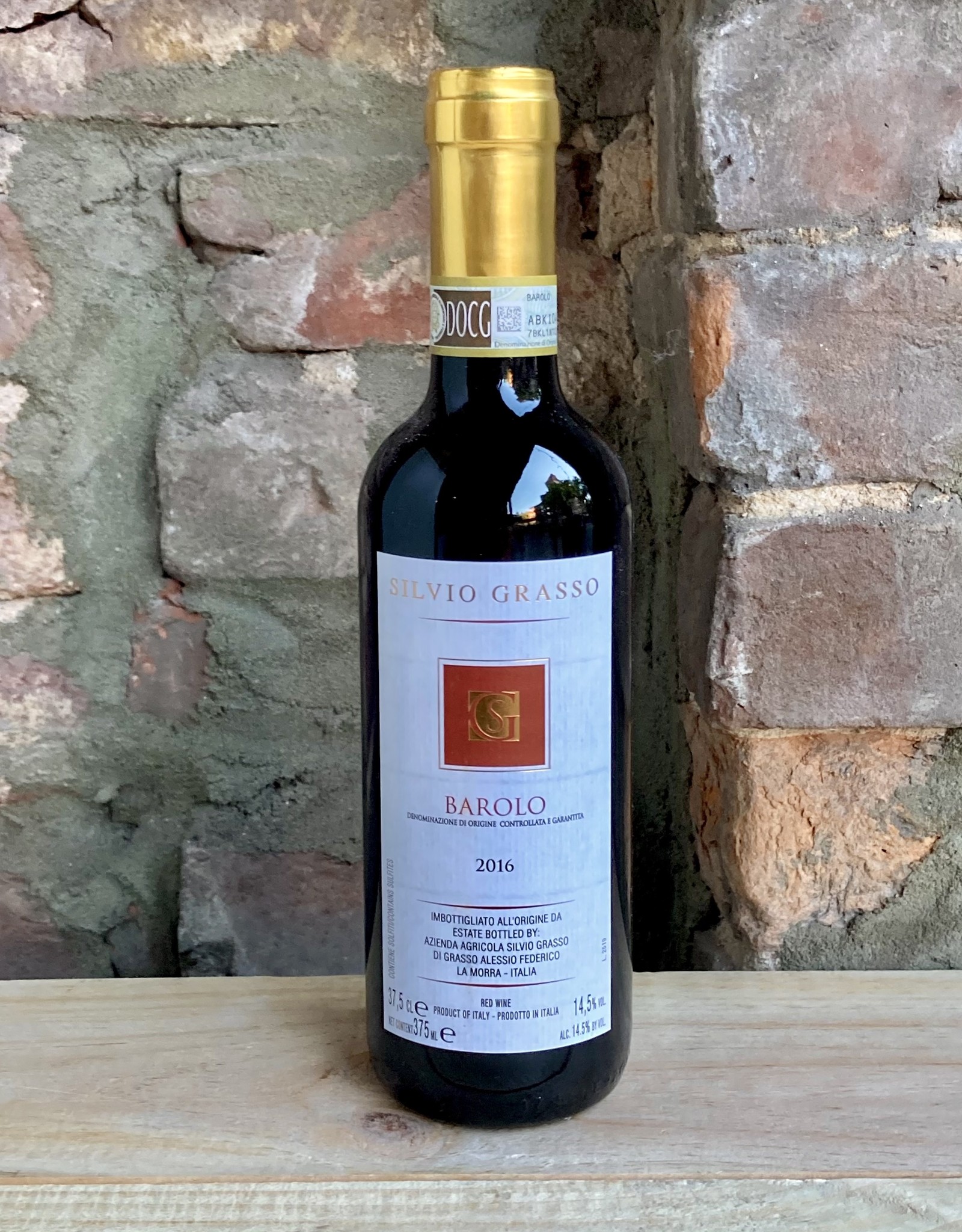 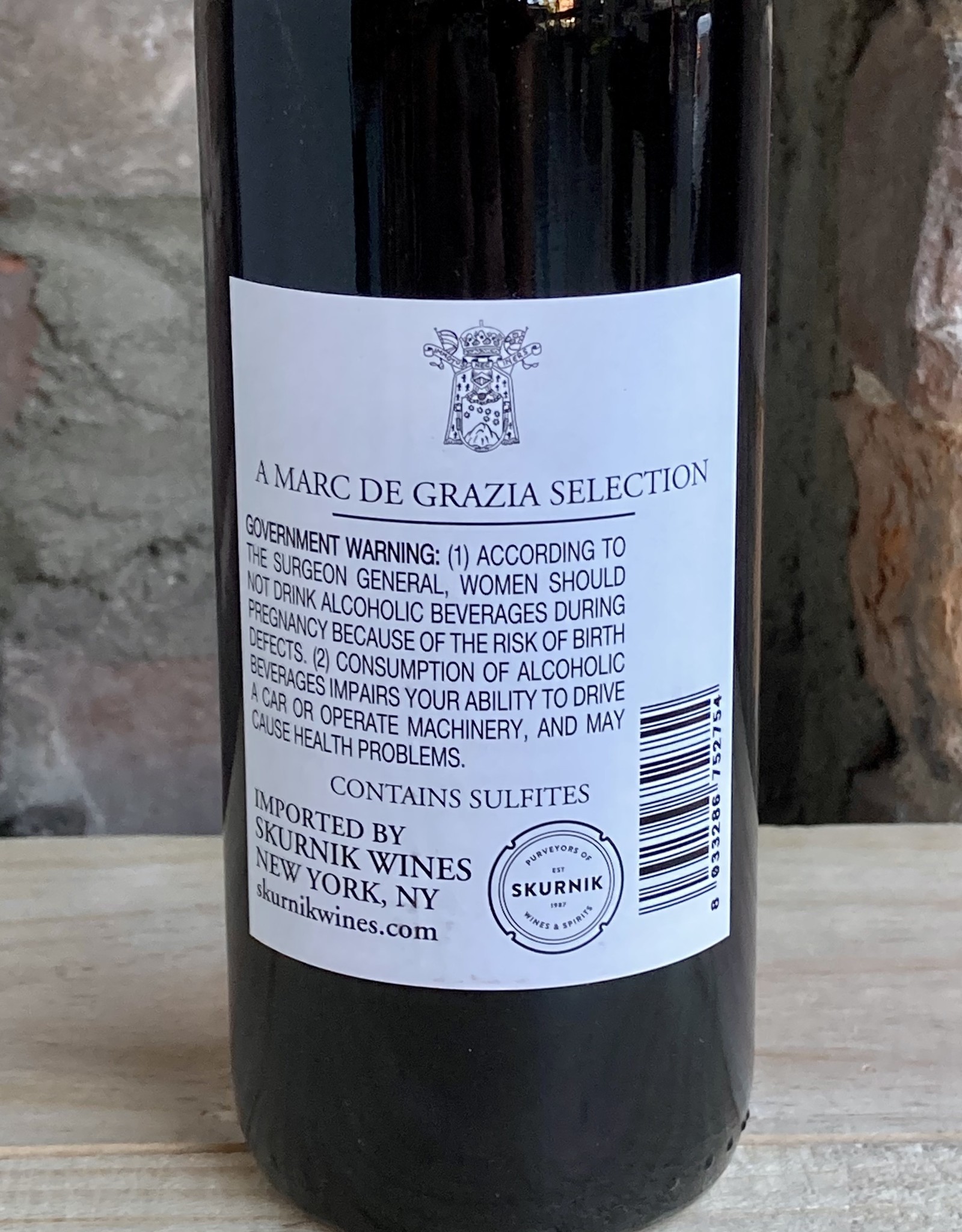 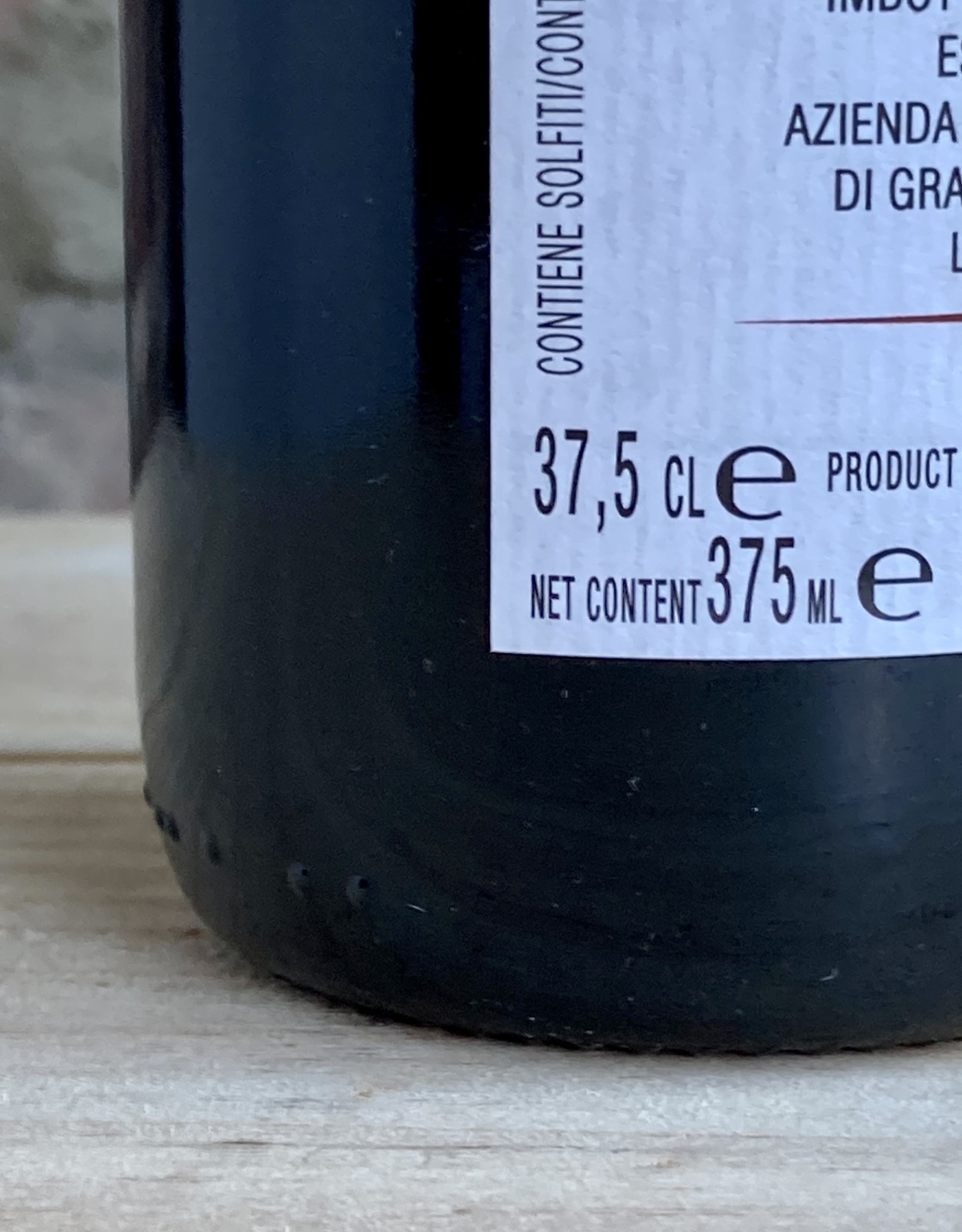 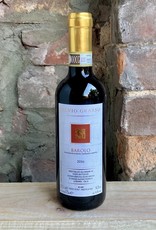 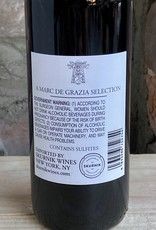 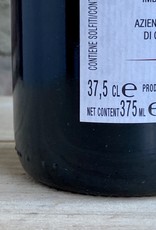 The estate, now in the hands of Federico Grasso supported by his wife Marilena and by his son Silvio, was founded in 1927 and boasts two hectares of southwest facing Nebbiolo vineyards in the fine La Morra crus of Luciani and Manzoni. In addition to Barolo Bricco Luciani and Barolo Ciabot Manzoni, the volcanic Federico, in order to enhance the character of the different plots that make up his property, has released three more Baroli (all made from vineyards standing in La Morra): a traditionally made wine (forty days of maceration with the skins and ageing in large Slavonian oak casks) and two single vineyard versions from the Giachini and Plicotti crus. These efforts have been rewarded by the Italian and the international press. The estate also produces two versions of Barbera, a Dolcetto, a Langhe Nebbiolo and a Nebbiolo d'Alba.

Add your review
0 stars based on 0 reviews